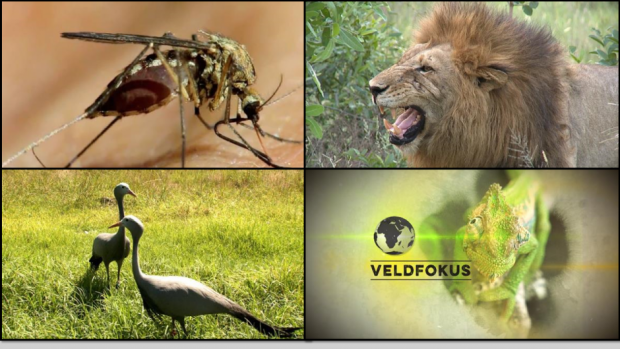 In April 1947, a Rhesus monkey ran a fever of 39.7°C, about 2°C higher than normal. The monkey was part of a study hunting for yellow fever virus in the Zika Forest. Instead, the researchers discovered a completely new disease, and named their “hitherto unrecorded virus” Zika. For nearly 7 decades, the virus would remain a virological curiosity. Now that it appears as though Zika might be causing serious harm to babies in Brazil, the World Health Organization has deemed it a “public health emergency of international concern.” It’s fast earning the reputation of the scariest virus on the planet. And the recent explosive spread of Zika around Latin America and the Caribbean serves notice, yet again, that remote places are no longer as remote as they used to be. This week Ashmund dons his surgical gloves to bring us the whole story.

This week’s instalment of Spervure features the family of birds which includes our national bird -Cranes. Although in recent years, conservation projects have seen some Crane populations recover, these birds are still very much in trouble across South Africa.

In the third instalment of this family drama, the lions of Djuma Game reserve continue to keep us entertained. Will the young male survive the arrival of the 5 new males from the east? Will the big old male lions be able to defend their territory from the 5 imposters? And of course the beautiful lionesses continue on with all the grace and composure befitting their royal bloodline – with a bit of fun thrown in when the mood is right, and the exuberance of the younger members rubs off on them.

We have a fabulous selection of unusual animal, bird and plant life to share this week – a leopard displays its incredible strength, a usually shy bird displays itself for a change, and a flower with a difference displays its methods of attracting a pollinator.

Posted On 14th May 2015 ~ Comments Off on Episode 26 Season 6: 17 May 2015
Anthrax: Nature’s hidden killer When most of us think of anthrax, we usually think of sinister envelopes full of white powder being delivered in the…